Ontario and the West – but especially Albertans – overpay for Equalization and other federal programs. Canada’s hopes for future prosperity are further damaged by federal economic policies that lock in our natural resources.

The so-called “Just Transition” away from oil and gas is an attack on Canada’s Energy Sector.

This robs Canadians of jobs and revenues, leaves the world dependent on the likes of Russia and Saudi Arabia for their energy, and does not reduce global emissions.

Learn about our campaign to rebrand this misguided plan for what it is: the UNJUST transition

The federal government is ignoring our Equalization vote.  Since the October 18 referendum a bloated and unfair Equalization has cost us:

Equalization from Albertans since October 18, 2021

Sign our Petition and Donate to support our campaign – Thank you!

The federal government is ignoring our Equalization vote.  Since the October 18 referendum a bloated and unfair Equalization has cost us:

Sign our Petition and Donate to support our campaign – Thank you!

Fairness Alberta’s mandate is to inform Canadians about the magnitude of the contributions Albertans make to Canada, while educating Canadians about the damaging fiscal, trade, energy, procurement, and infrastructure policies that chronically undermine Alberta’s – and Canada’s – potential. 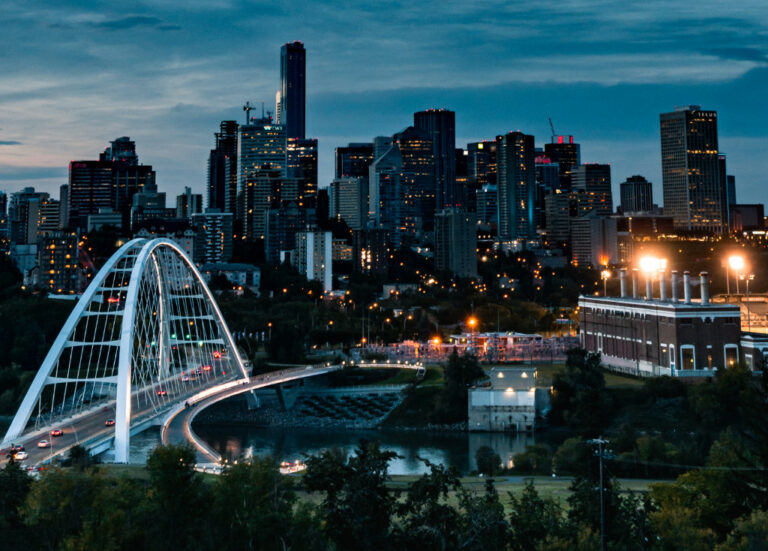 Check out this article from the National Post. Read the full story

Bill Bewick: The unjust transition: Canada’s energy sacrifice is hurting the world, not helping it

Check out this article from The Hub. Read the full story

This Alberta Transfer Meter (ATM) shows the large sum billed to Albertans to fund growing Equalization payments to provincial governments in Quebec, Manitoba, and the Maritimes just since our October 18 referendum which should trigger negotiations.

This $3 billion paid annually by Albertan taxpayers is only a piece of the staggering total of transfers that have gone from Albertans’ to other provinces via Ottawa.  This overall transfer was $324 billion from the beginning of 2000 to the end of 2019.

In 2018 alone, during the midst of an economic downturn made much worse by policies, signals, and other decisions made by the Federal and other provincial governments, a remarkable $16,917 per family went to Ottawa that did not come back to Alberta.

In recent decades Albertans made a disproportionate contribution to the federal government’s spending – but taxpayers in Ontario, Saskatchewan, and British Columbia pay a tab as well.  In those provinces, Equalization funding takes up most of their net contribution – roughly $2400 per family of four to pay for services in other provinces.

Albertans voted with a clear majority on October 18 to challenge Equalization and compel negotiations.  We should have many allies west of the Ottawa river given how the flaws in Equalization mean so many dollars are being unfairly handed to the eastern side of the country, particularly to Quebec. 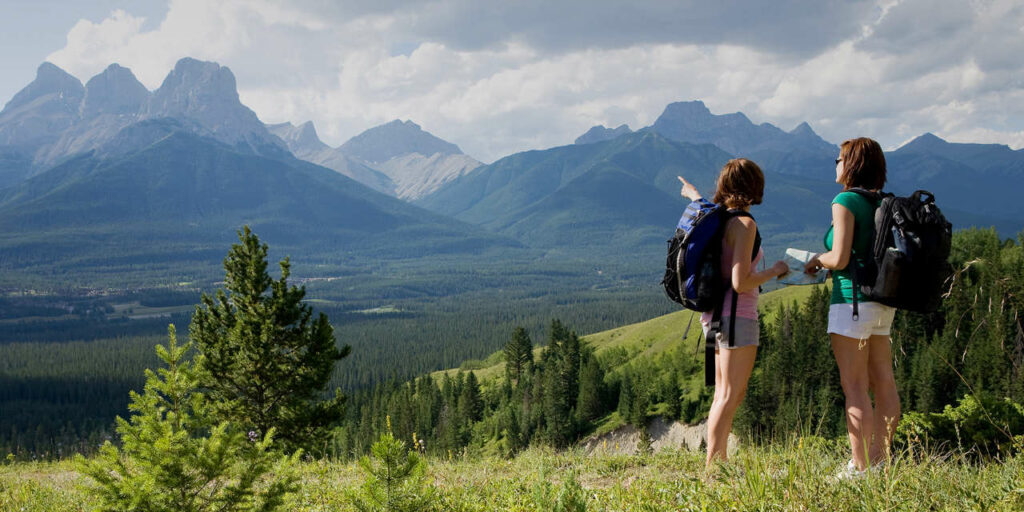 A Strong Alberta = A Strong Canada

As someone who grew up and was educated in Ottawa and then came to Alberta for a successful career, I believe I owe it to this province to support Fairness Alberta. 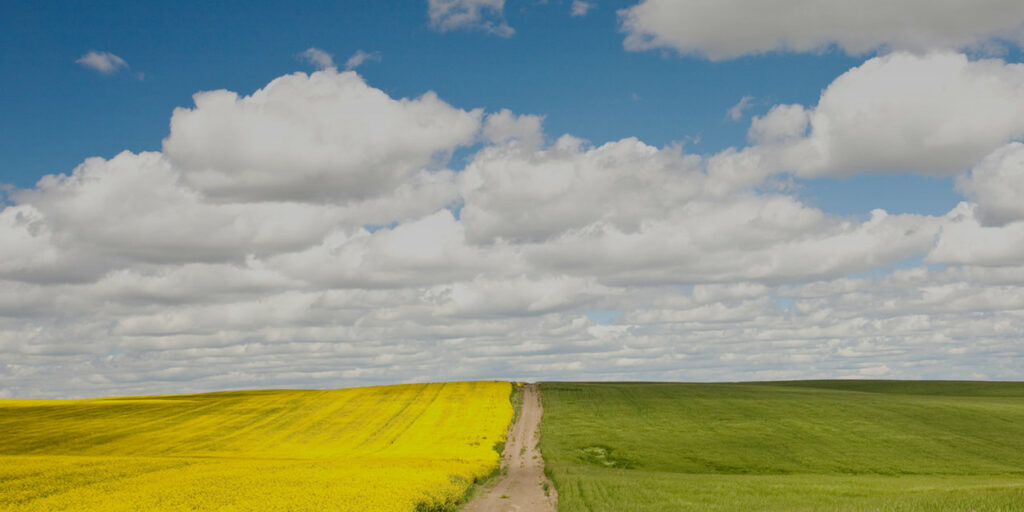 As a proud Canadian and Albertan, it is time for my country to know that as our economy struggles we are feeling more and more mistreated by the rest of Canada - our relationship is in dire need of repair. 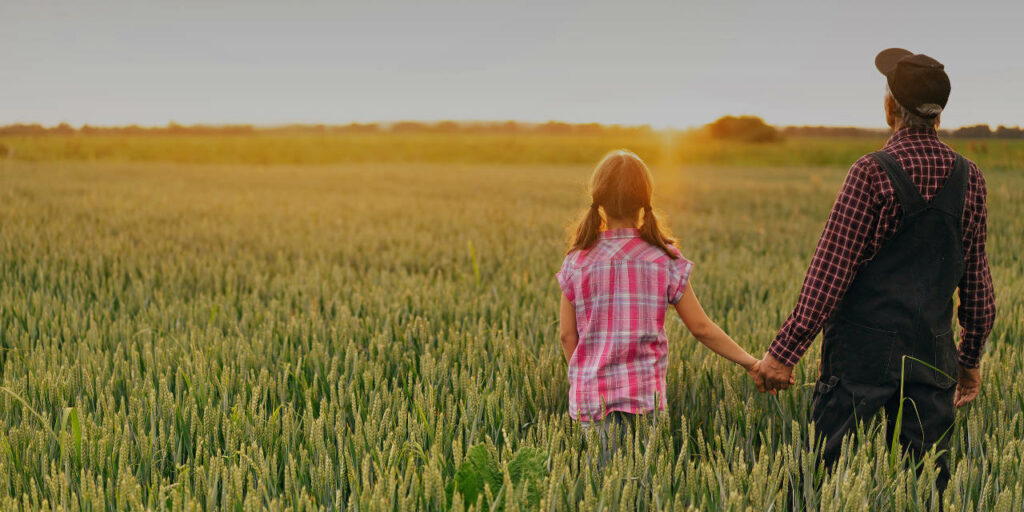 Our kids are counting on us

Myself, and the people I've brought into the organization, are individuals from every political ideology. Regardless of right or left wing leanings, each one of us is interested in the economic well-being of future generations of Albertans. 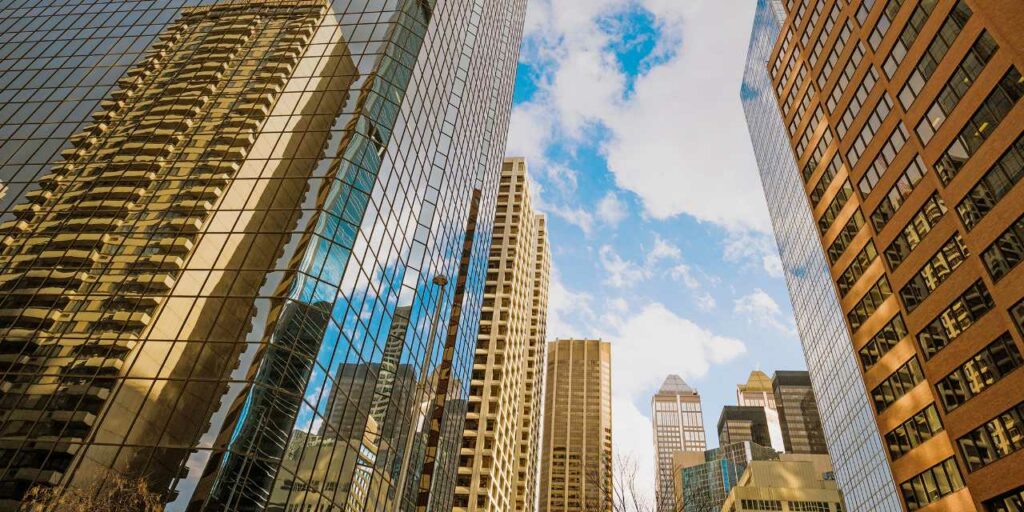 Albertans need to be heard

It's important we have an organization that will help Ottawa realize that it's necessary to ensure a fair deal for Alberta. It takes a prosperous Alberta for Canada to succceed.

Bettina Pierre-Giles
Chair of the Board, Piikani Investment Corporation

Our work has never been more important to Alberta and Canada, and as a grassroots group we can’t succeed without your help.

If you support what we are doing, please sign up for updates and share our social media posts to help us raise awareness about how all of Canada can benefit from improving fairness for Alberta.

We also need you to donate what you can so we can amplify our message further and start shifting opinions across Canada. Please click below and make a difference – Thanks!